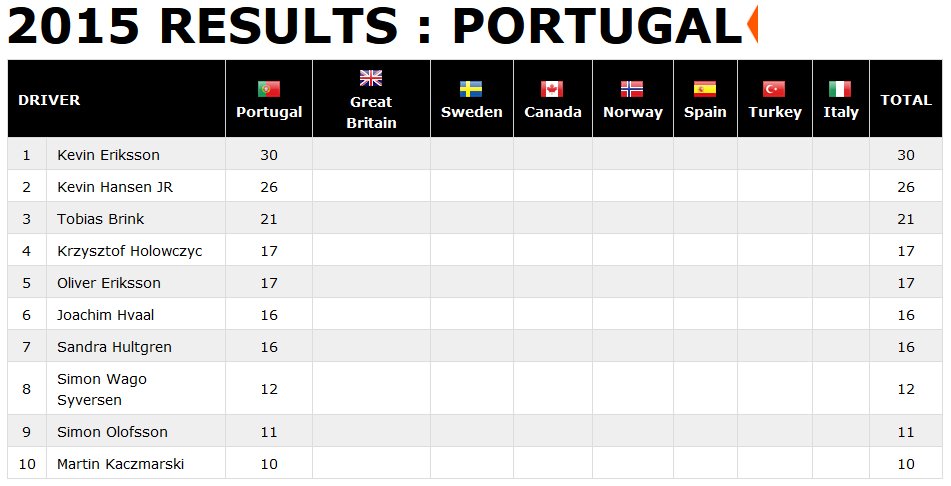 Rallycross fans in Portugal have witnessed the drivers challenging in so many different weather conditions in Montalegre Race Circuit this weekend. FIA World Rallycross Championship presented by Monster Energy started with an unexpected struggles for drivers.

RX Lites 2015 season kicked off on Portugese soil which turned out a wet clay after heavy rain on Saturday night. But apparently this did not effect reigning champion Kevin Eriksson not even a bit. Kevin dominated the weekend from start to finish. He won all of the four Heats, Semi Final Race1 and the Final Race on Sunday. He proved that he will be playing the game so hard to defend his crown.

Trykk her for å lese mer 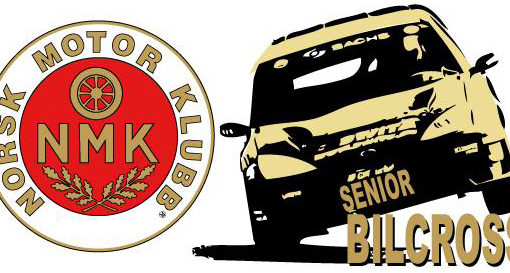 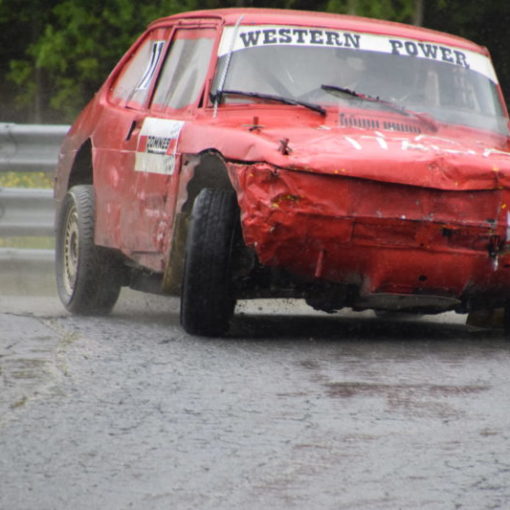 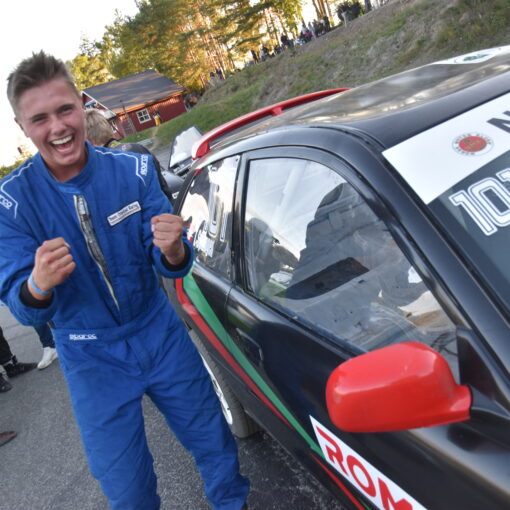 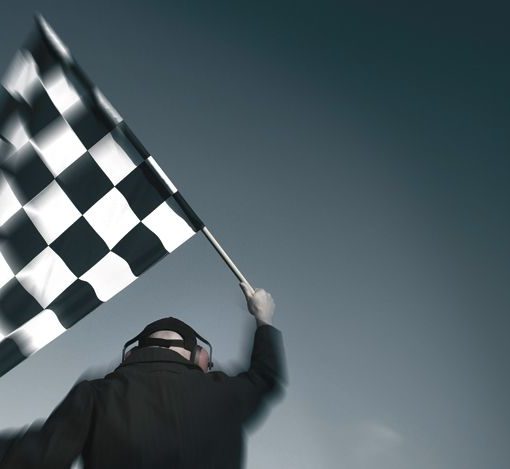 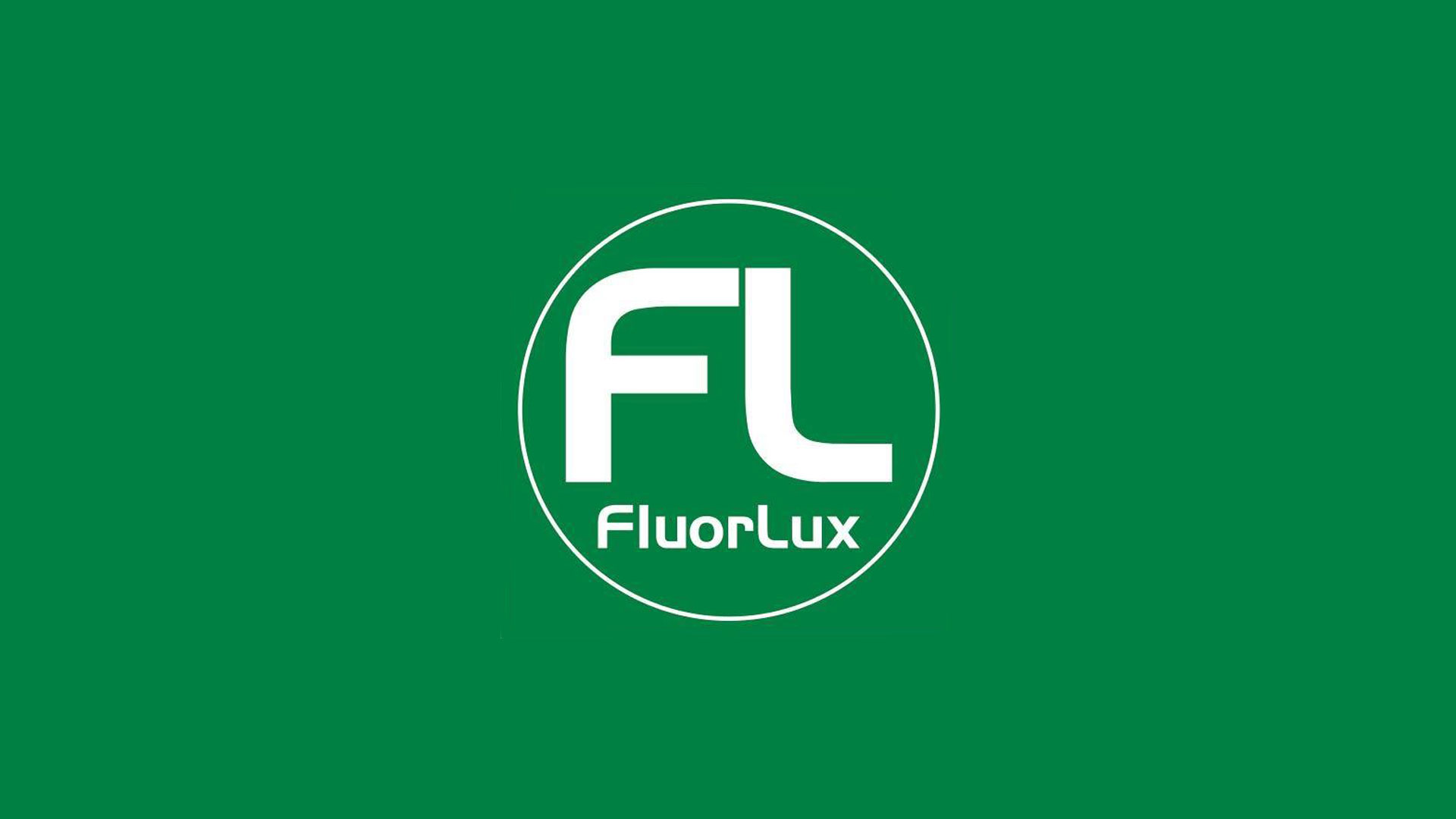 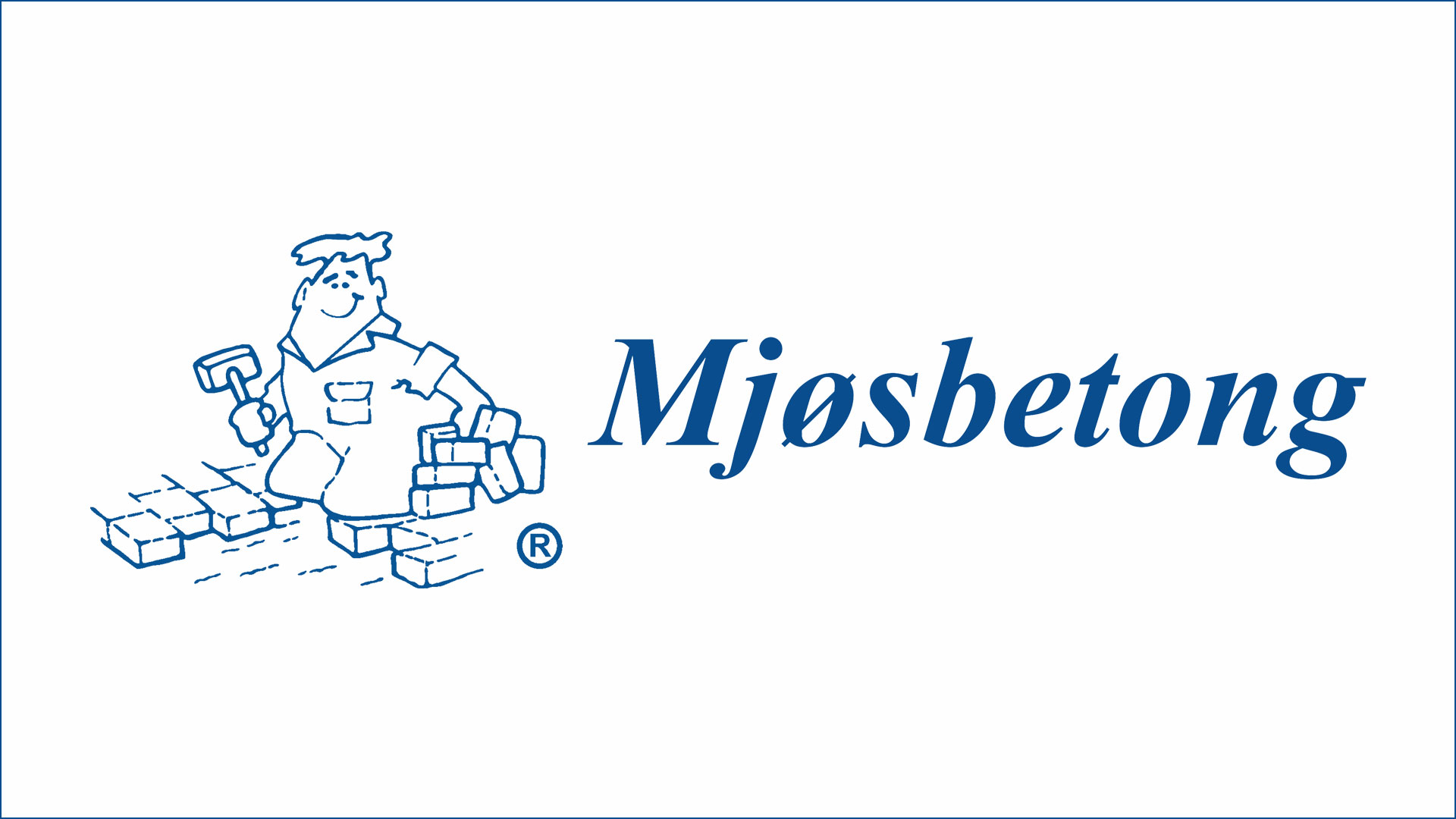 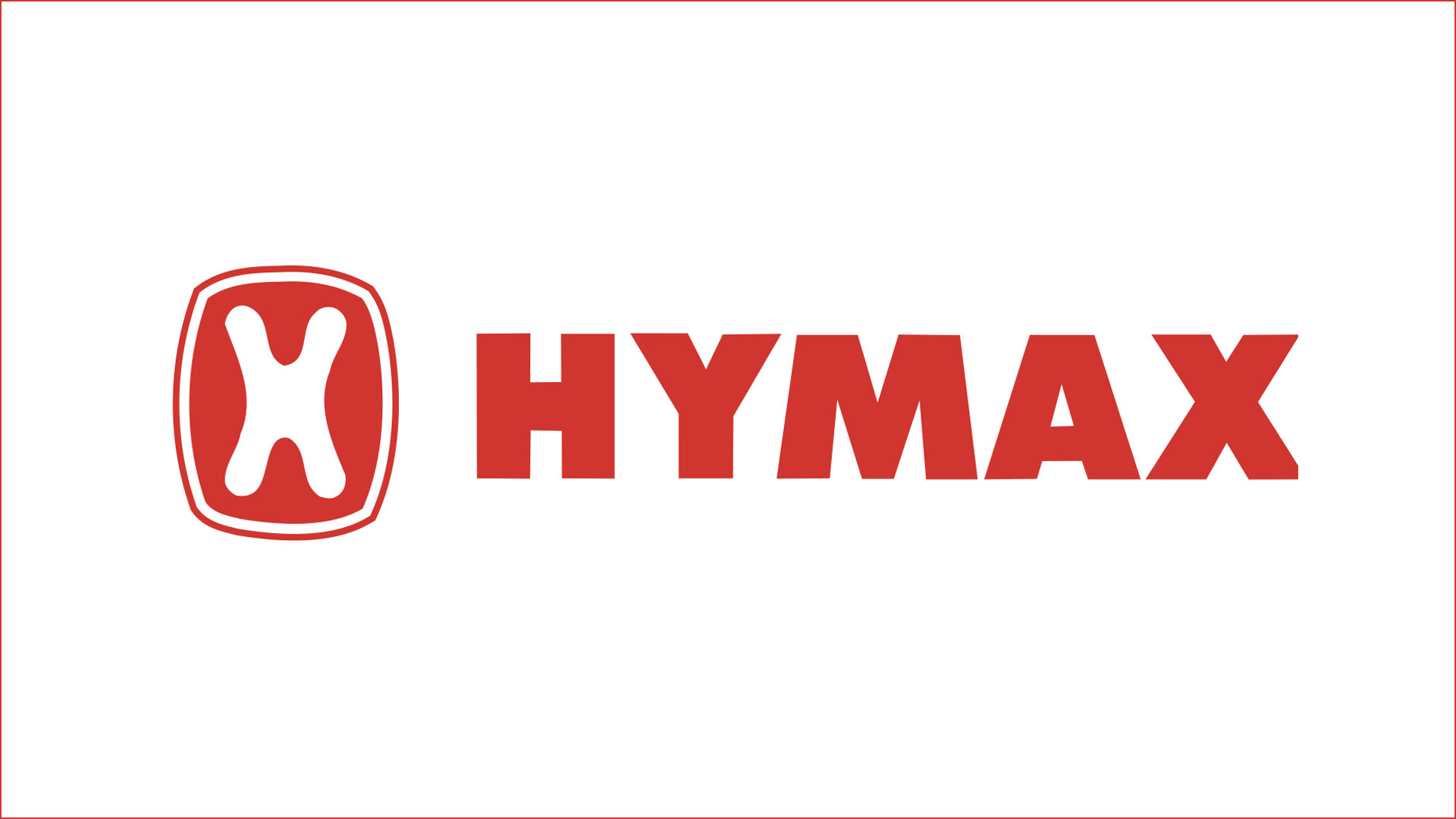 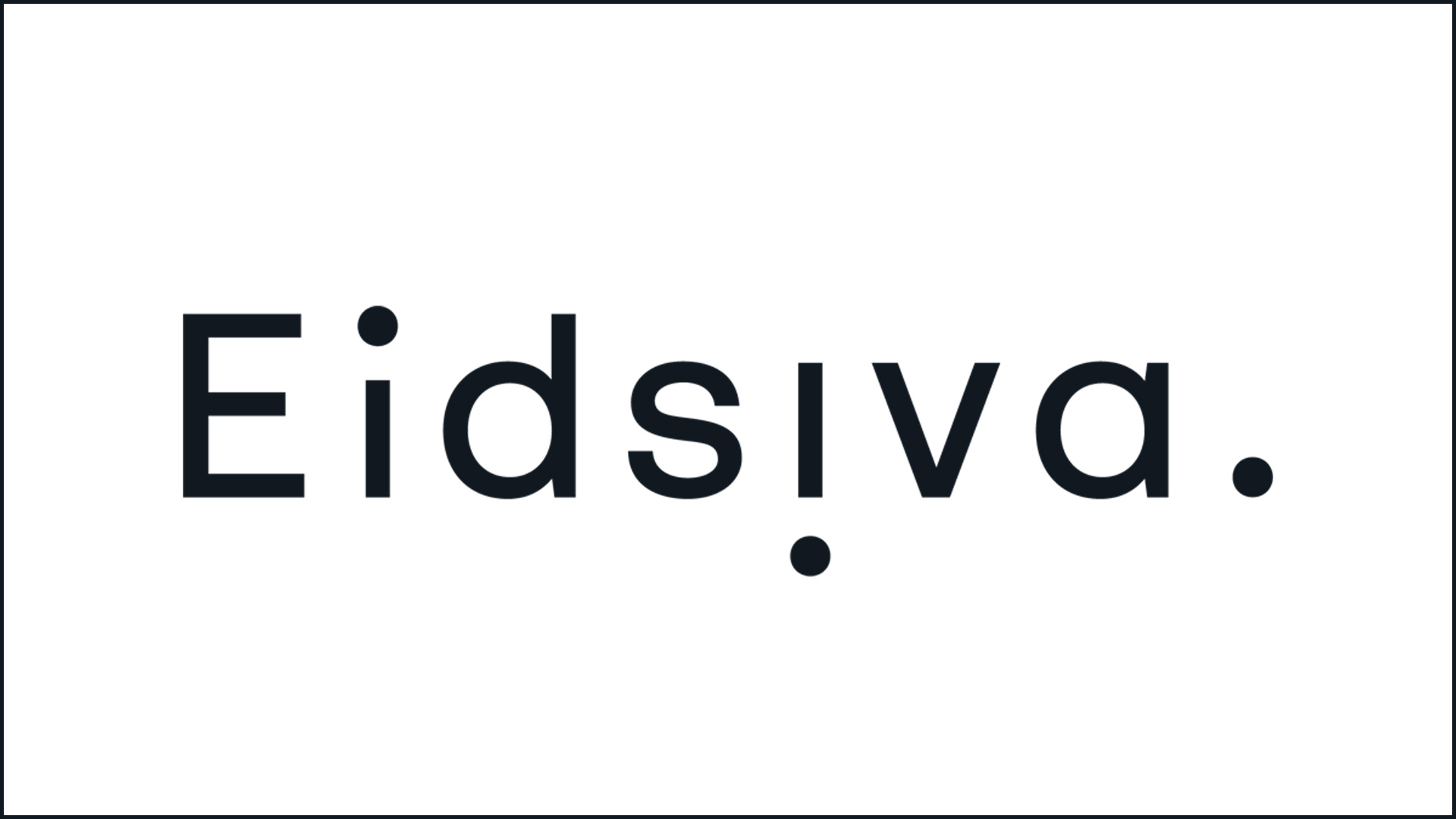 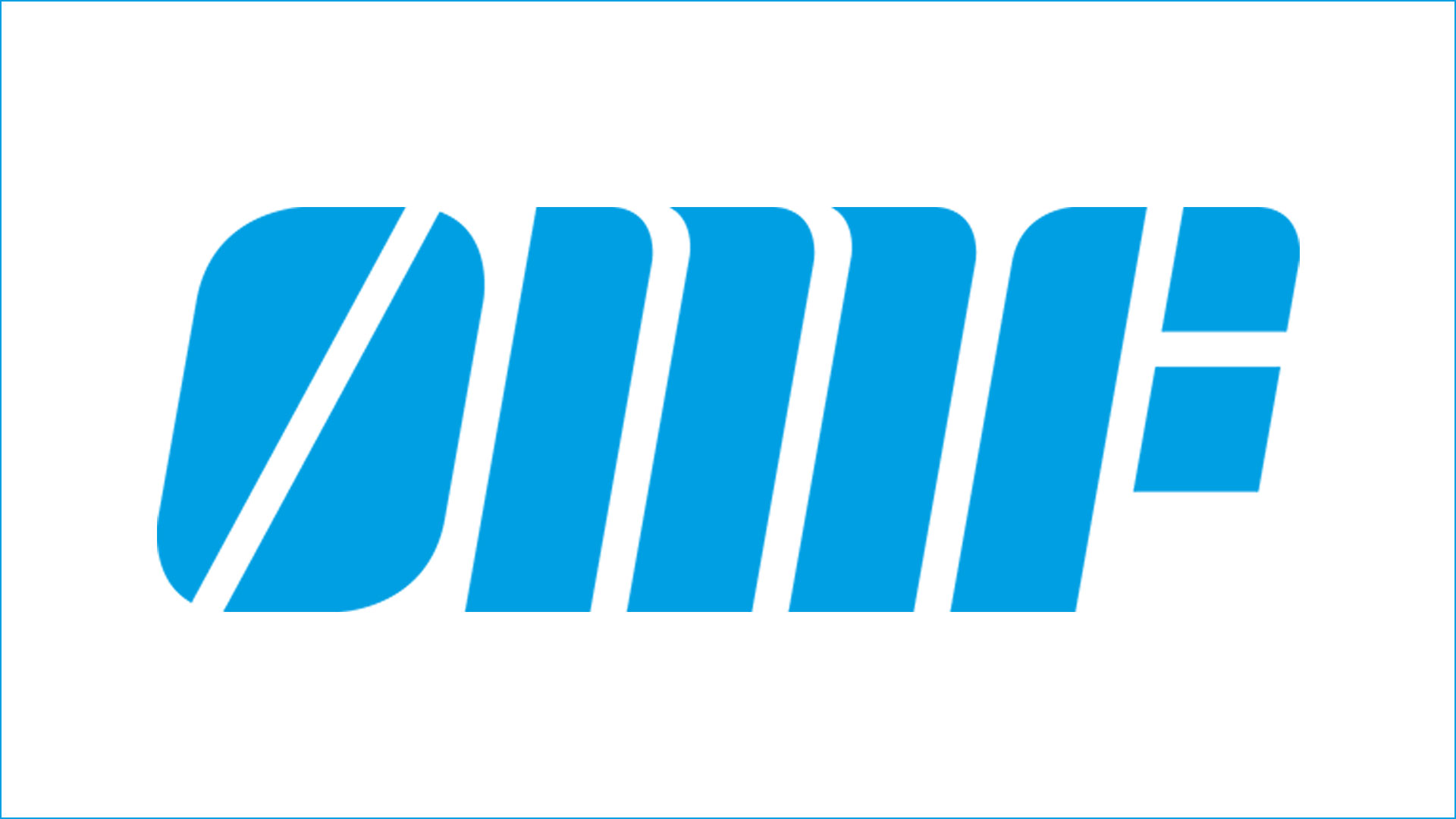 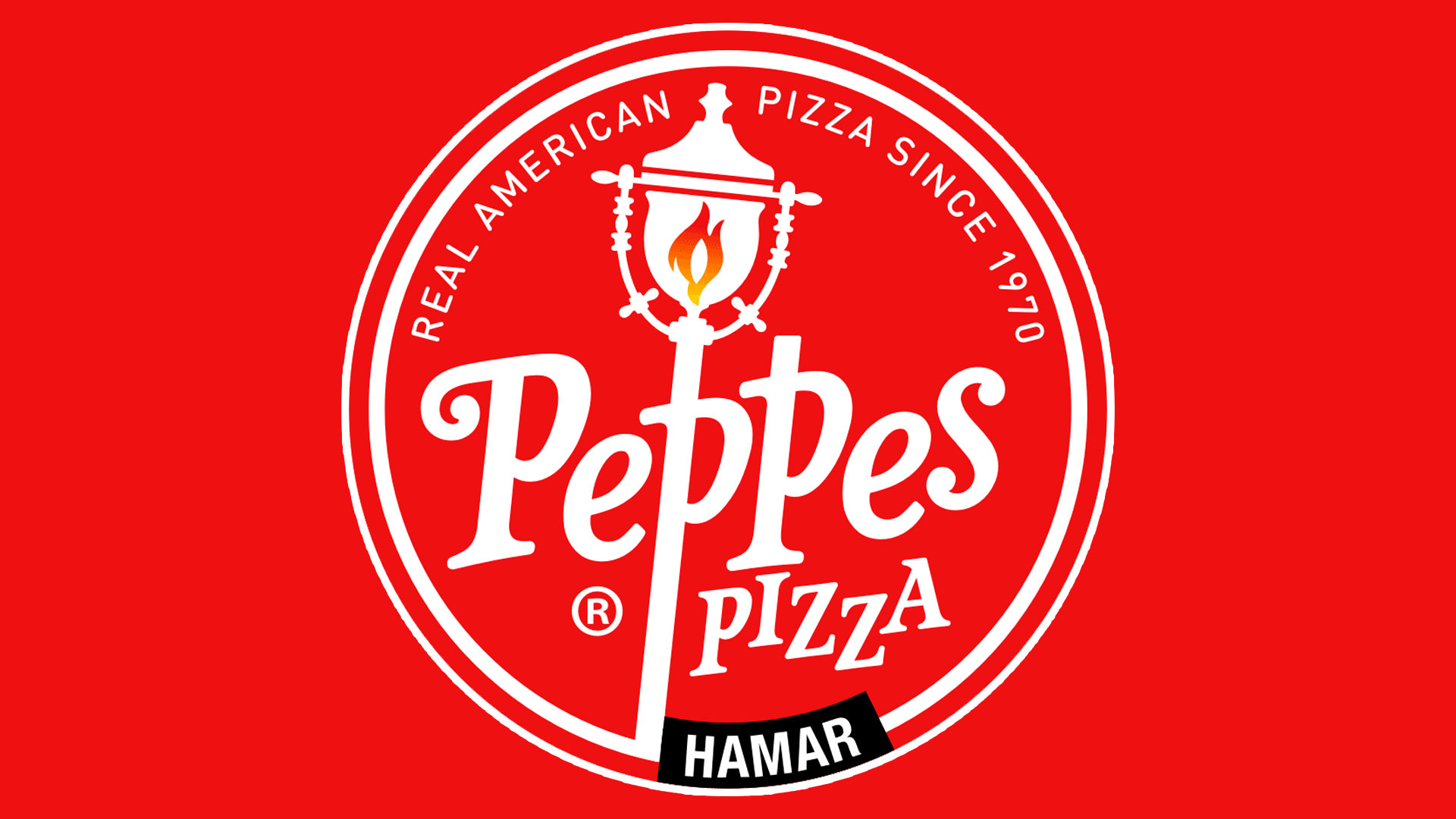 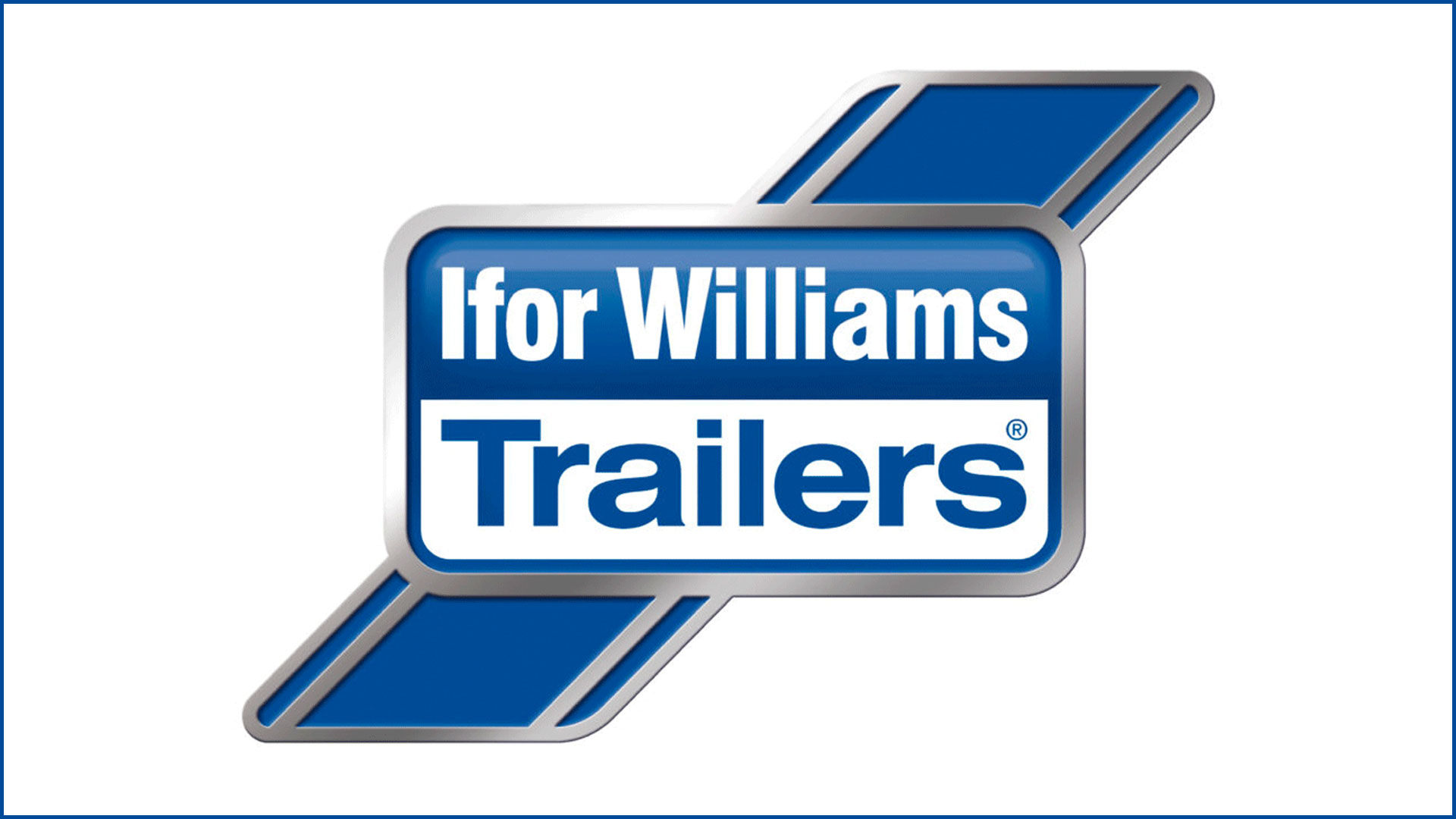 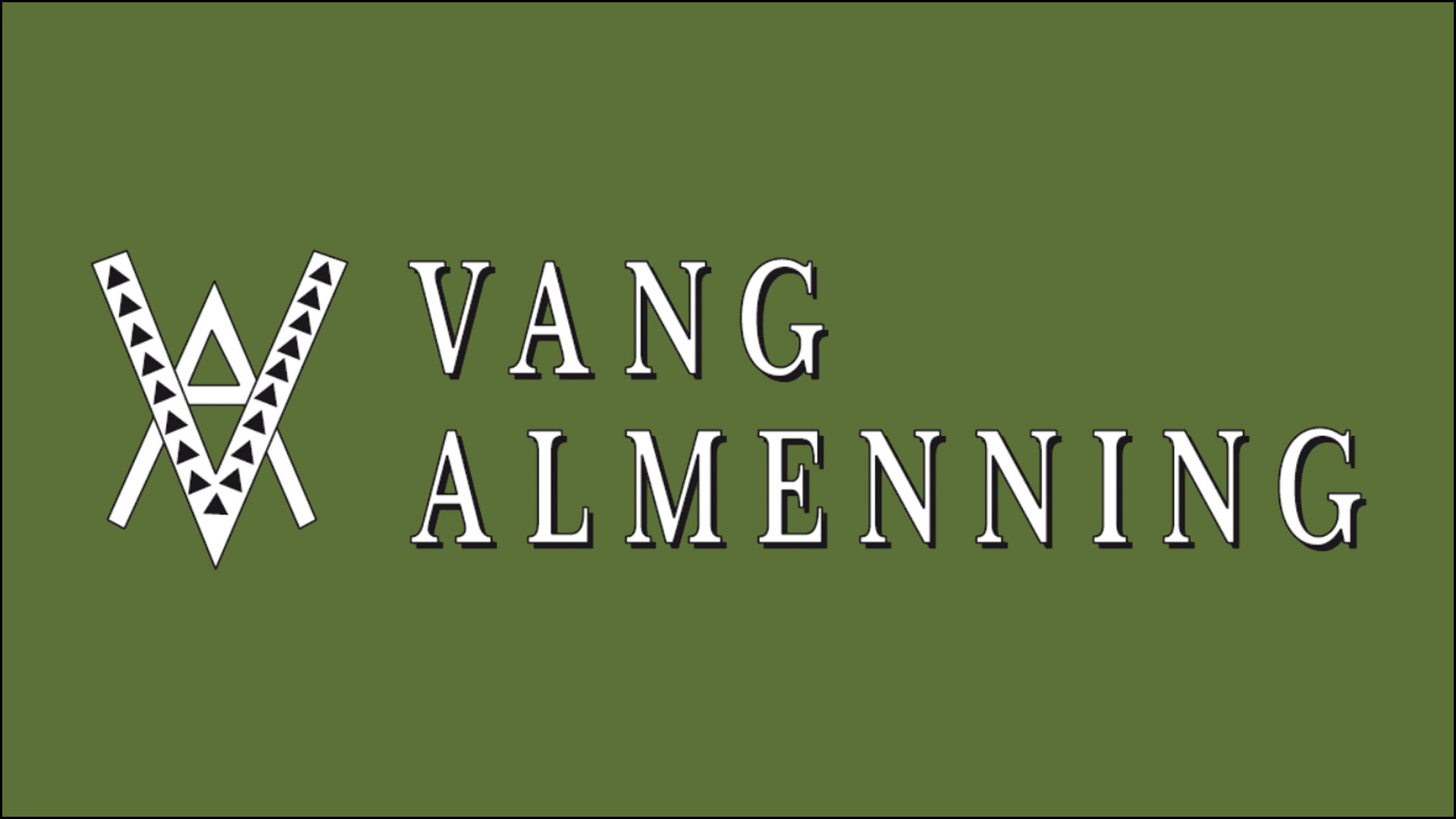 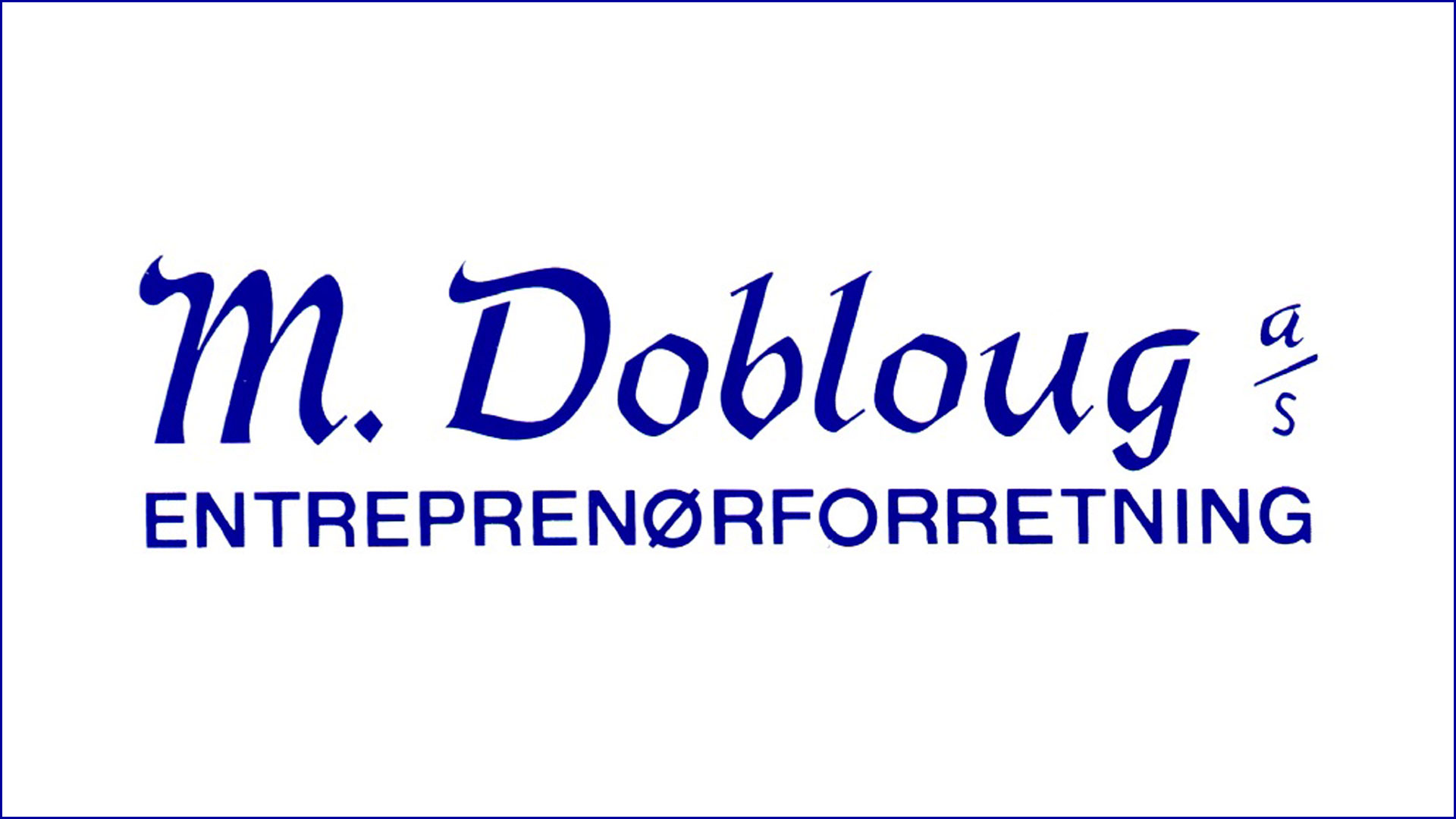 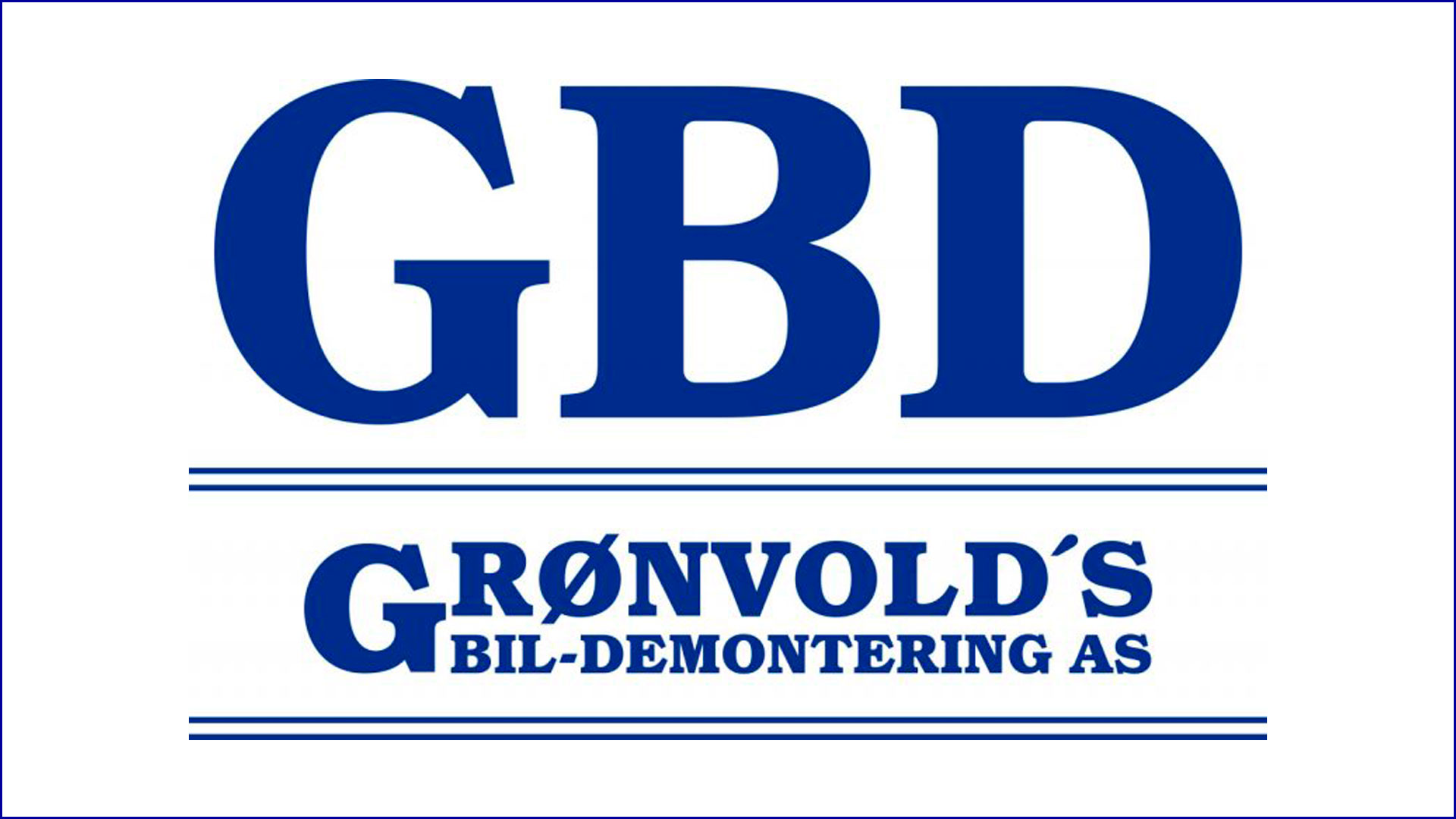 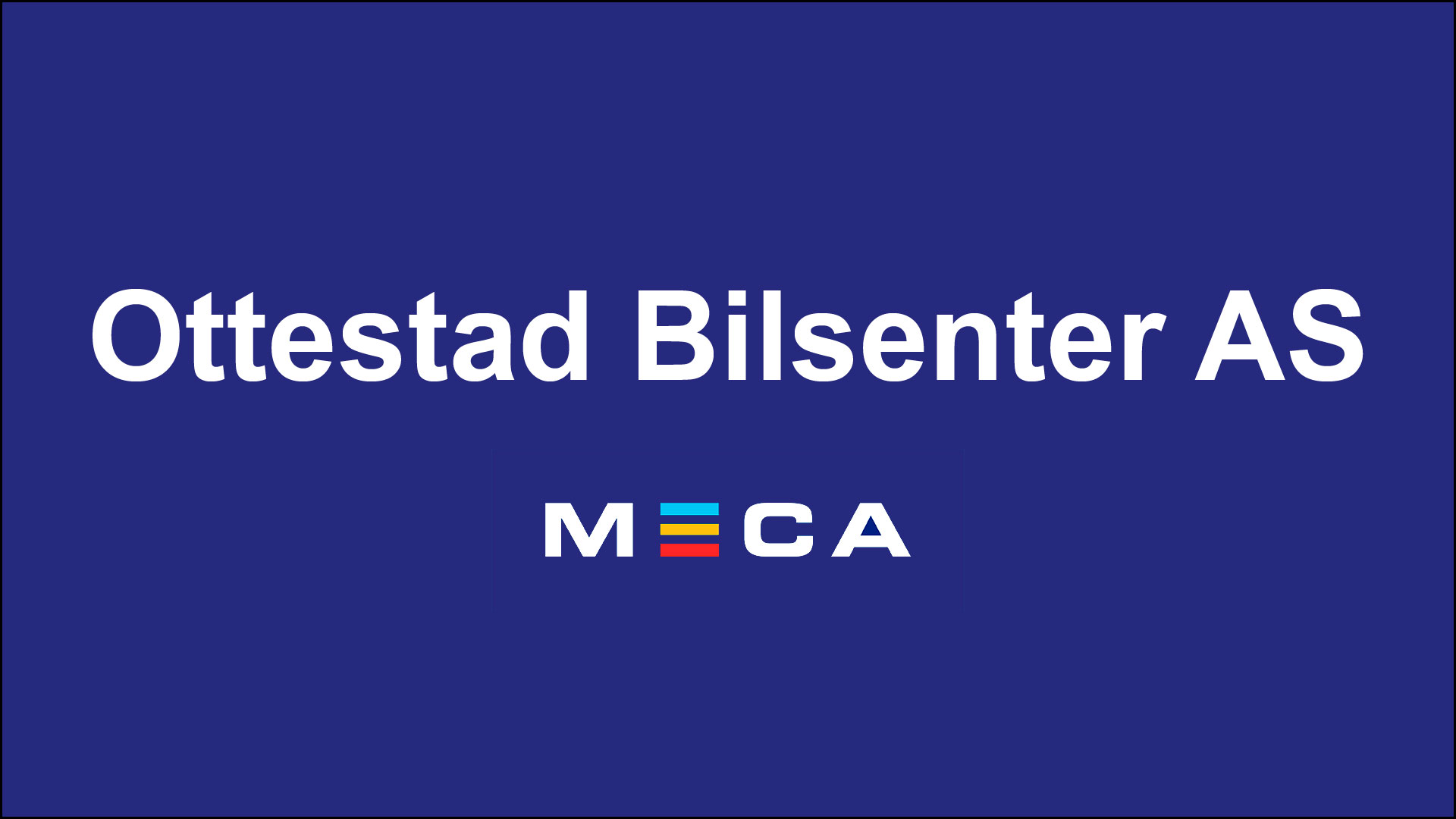 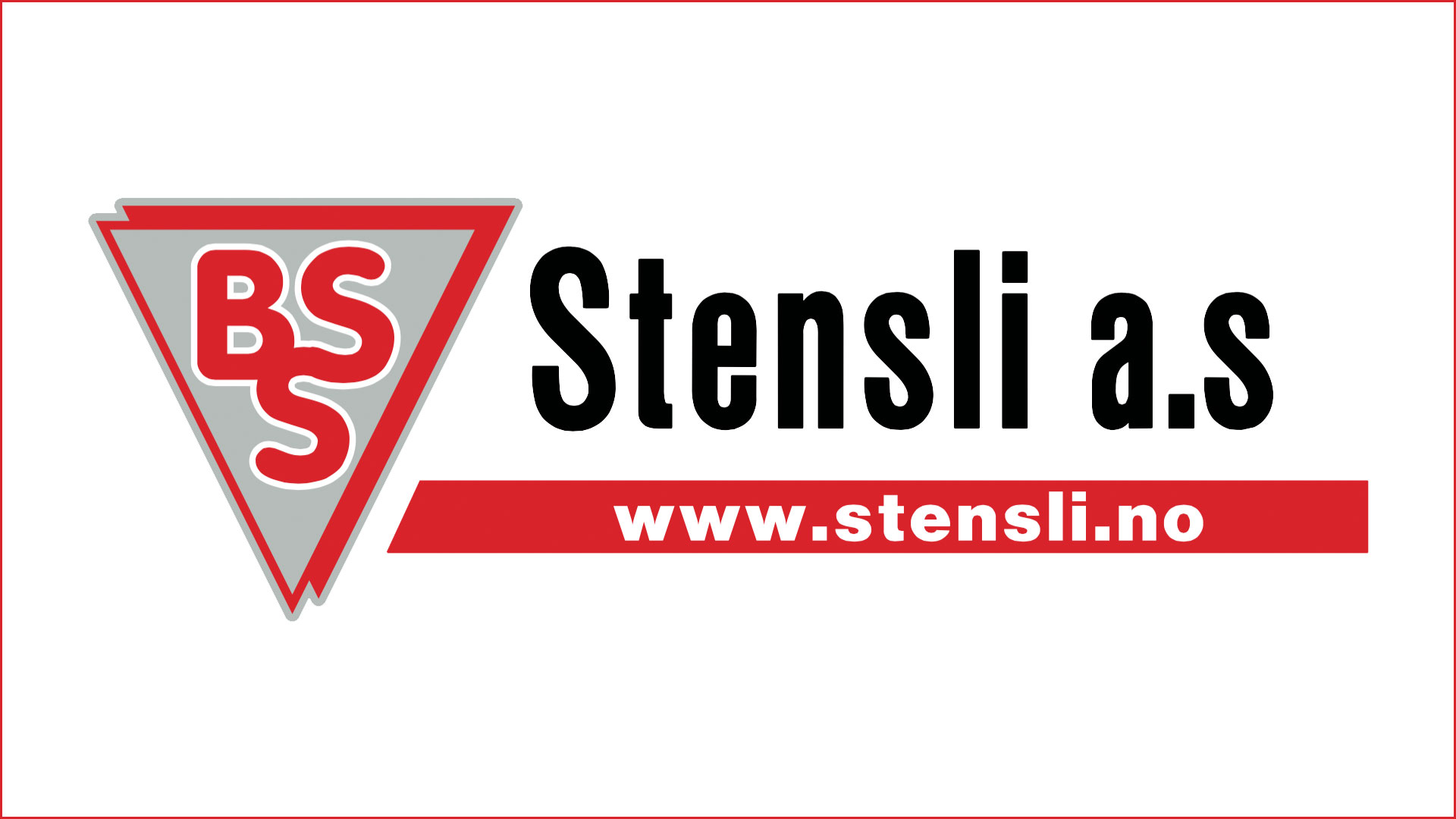 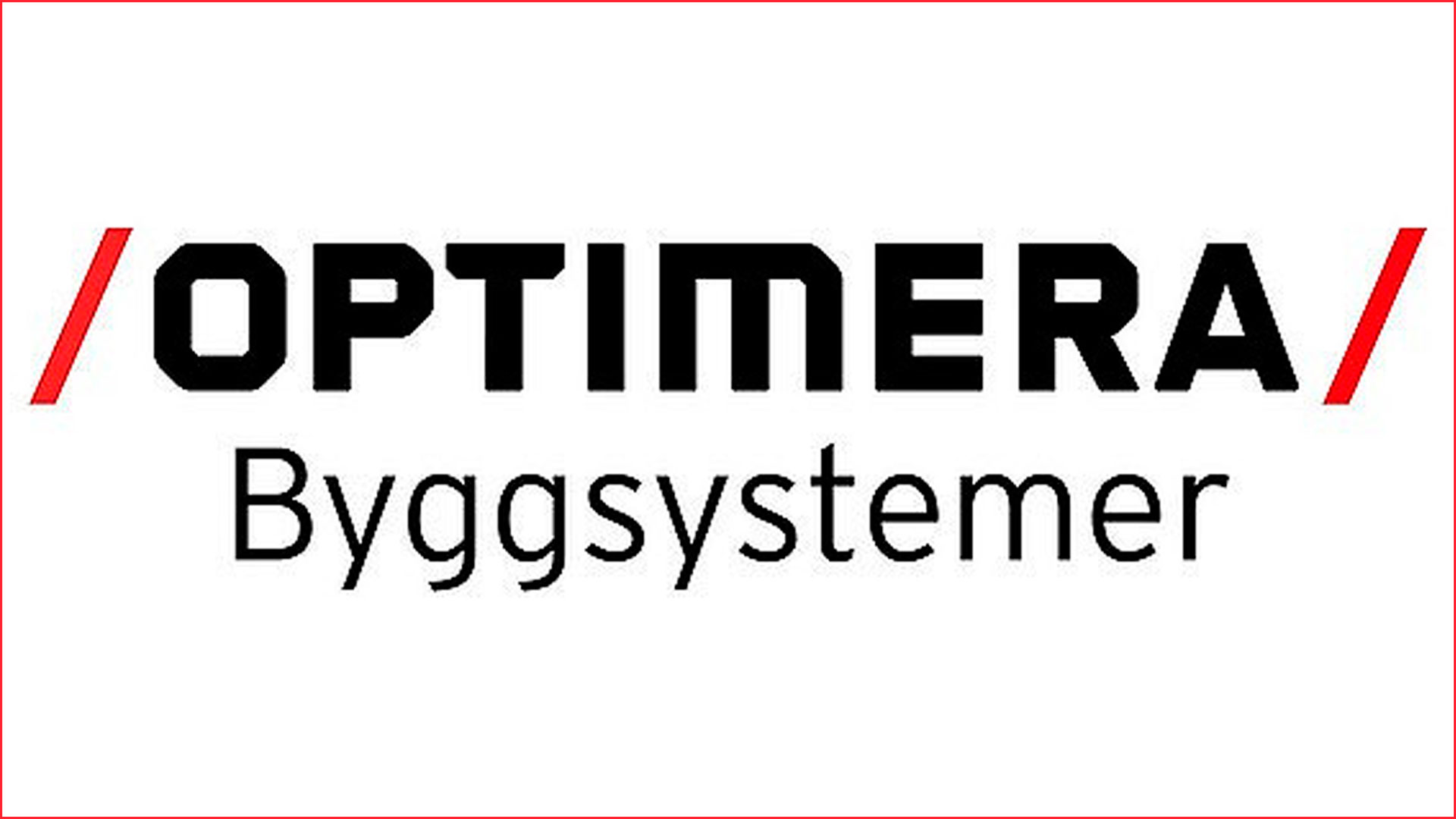 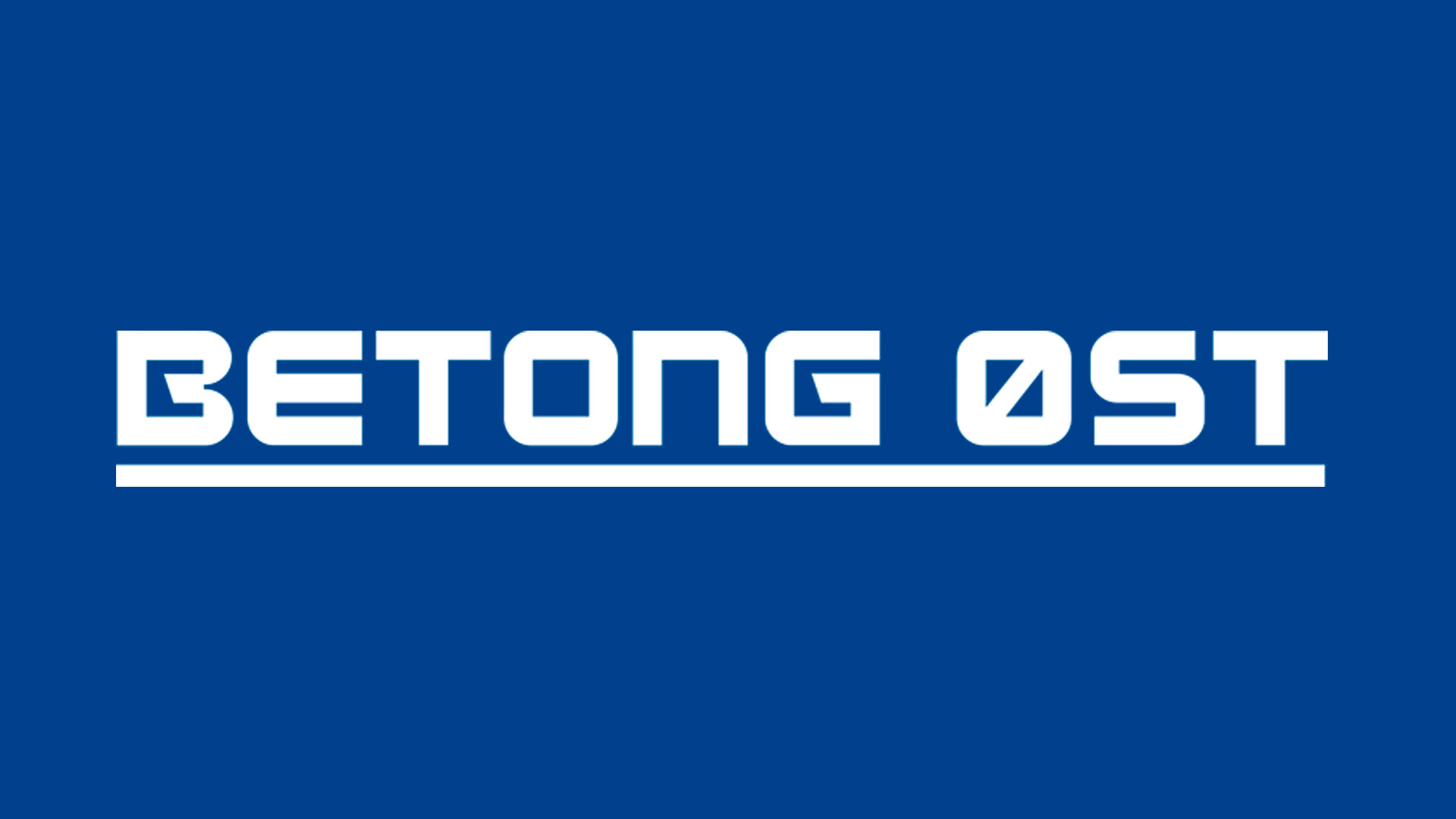 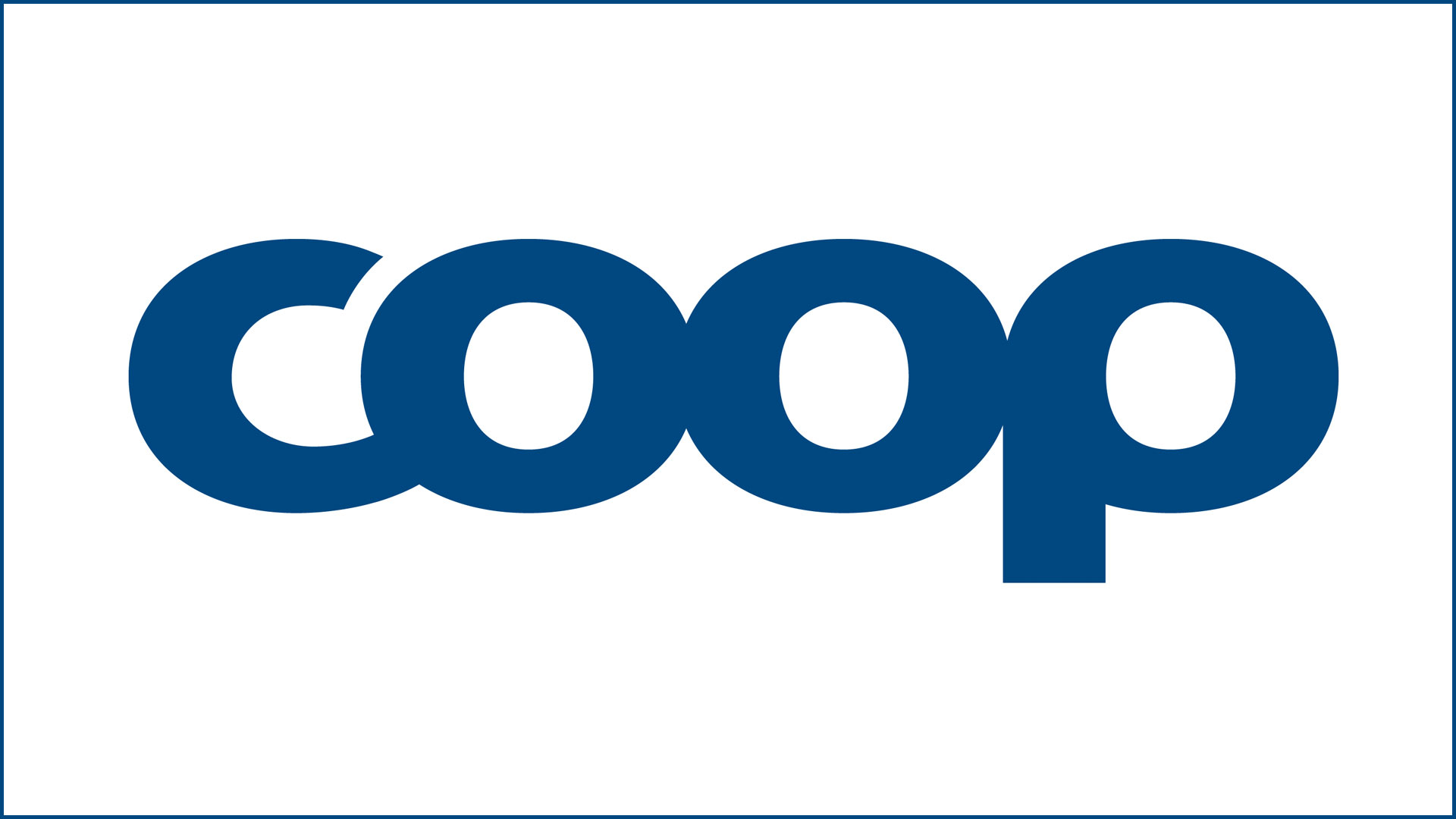 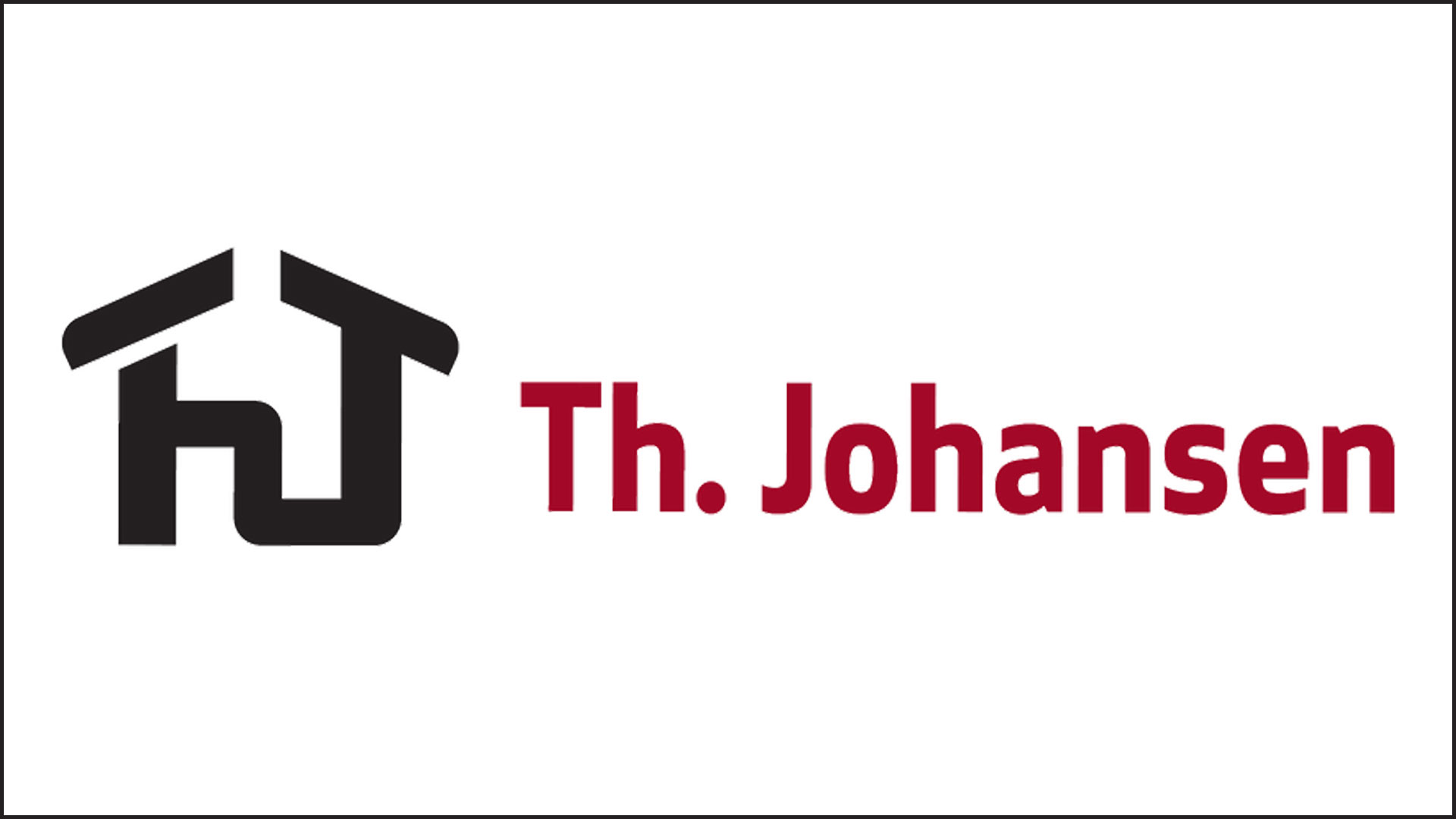 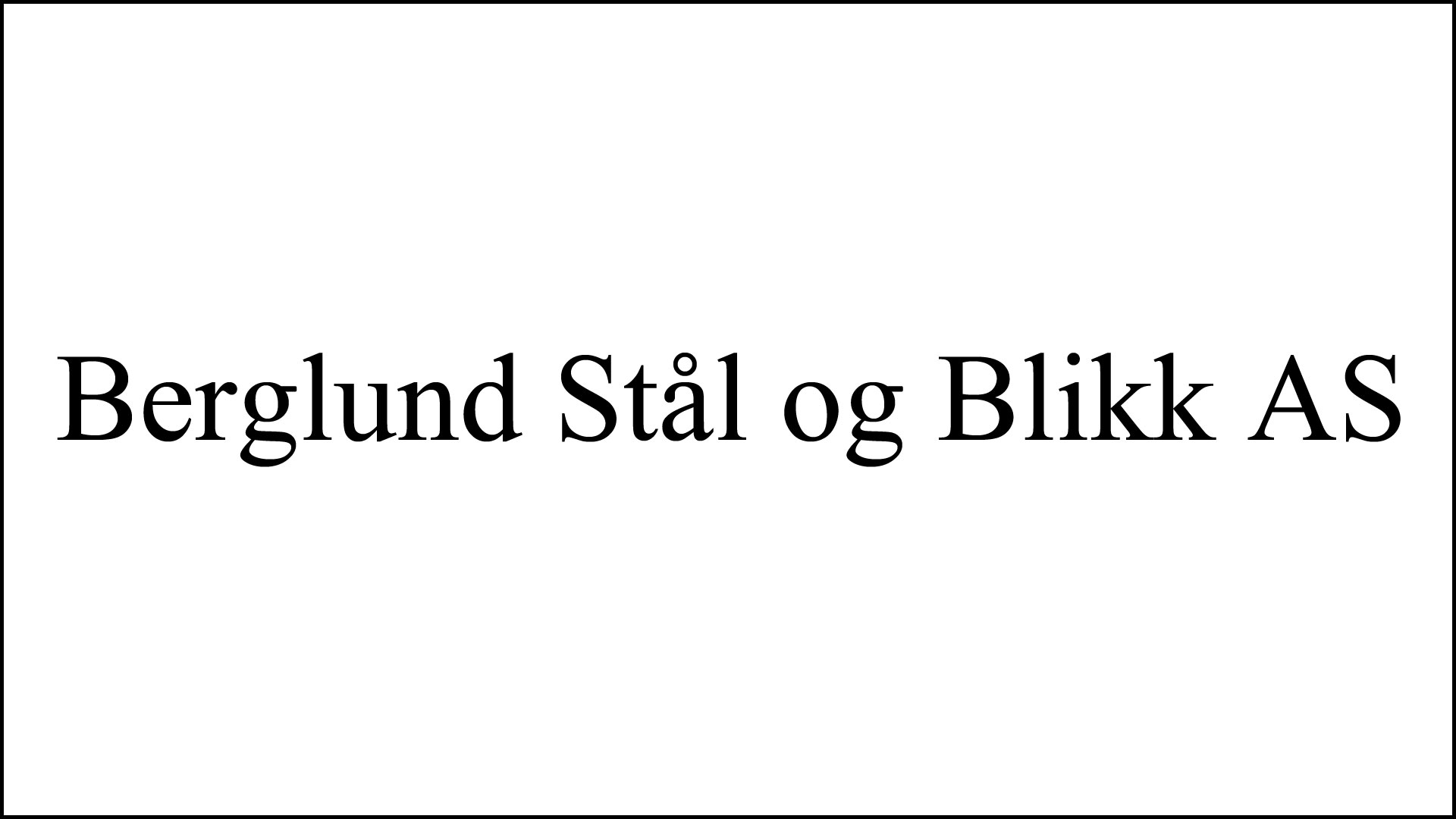 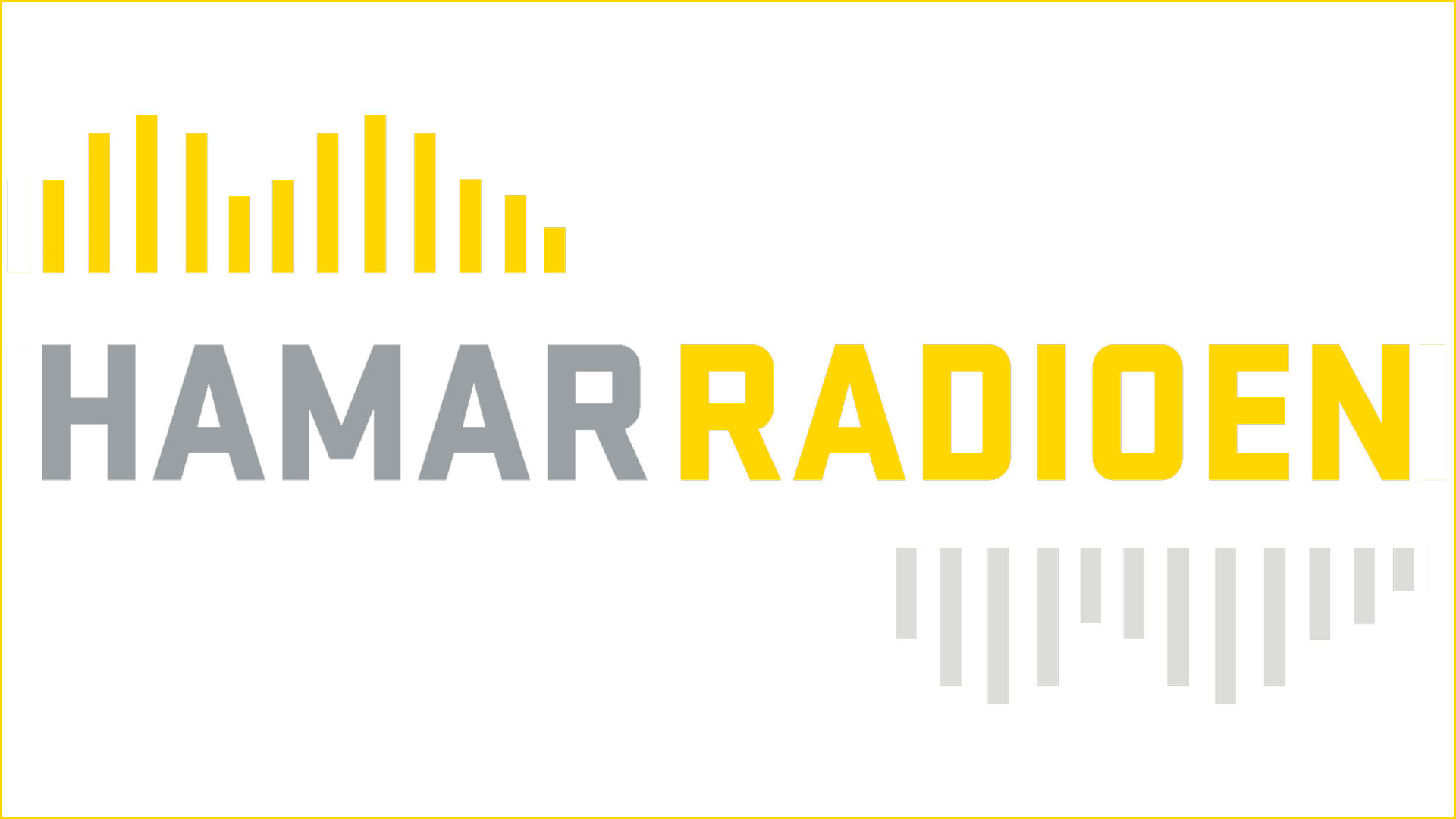 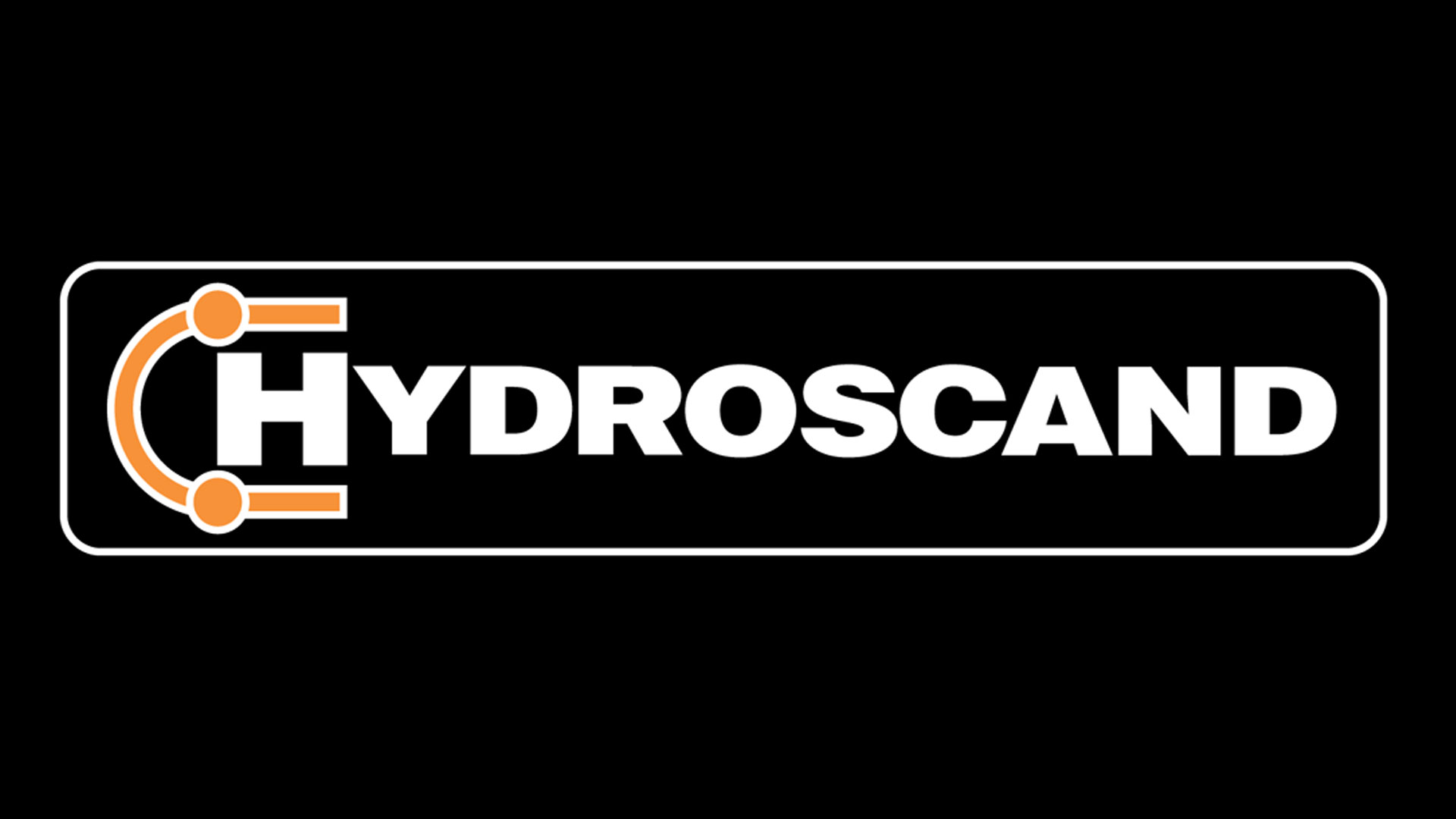 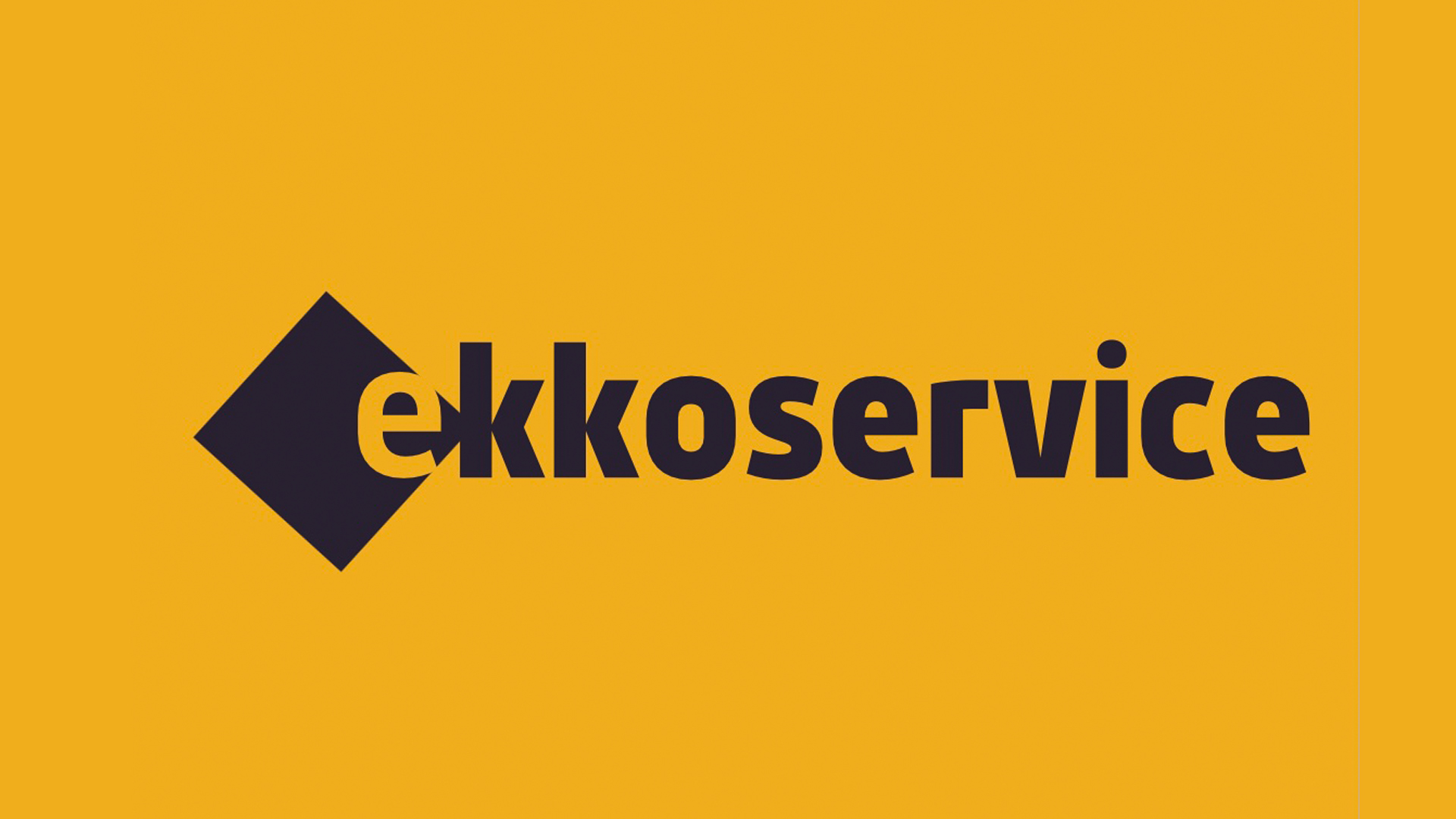 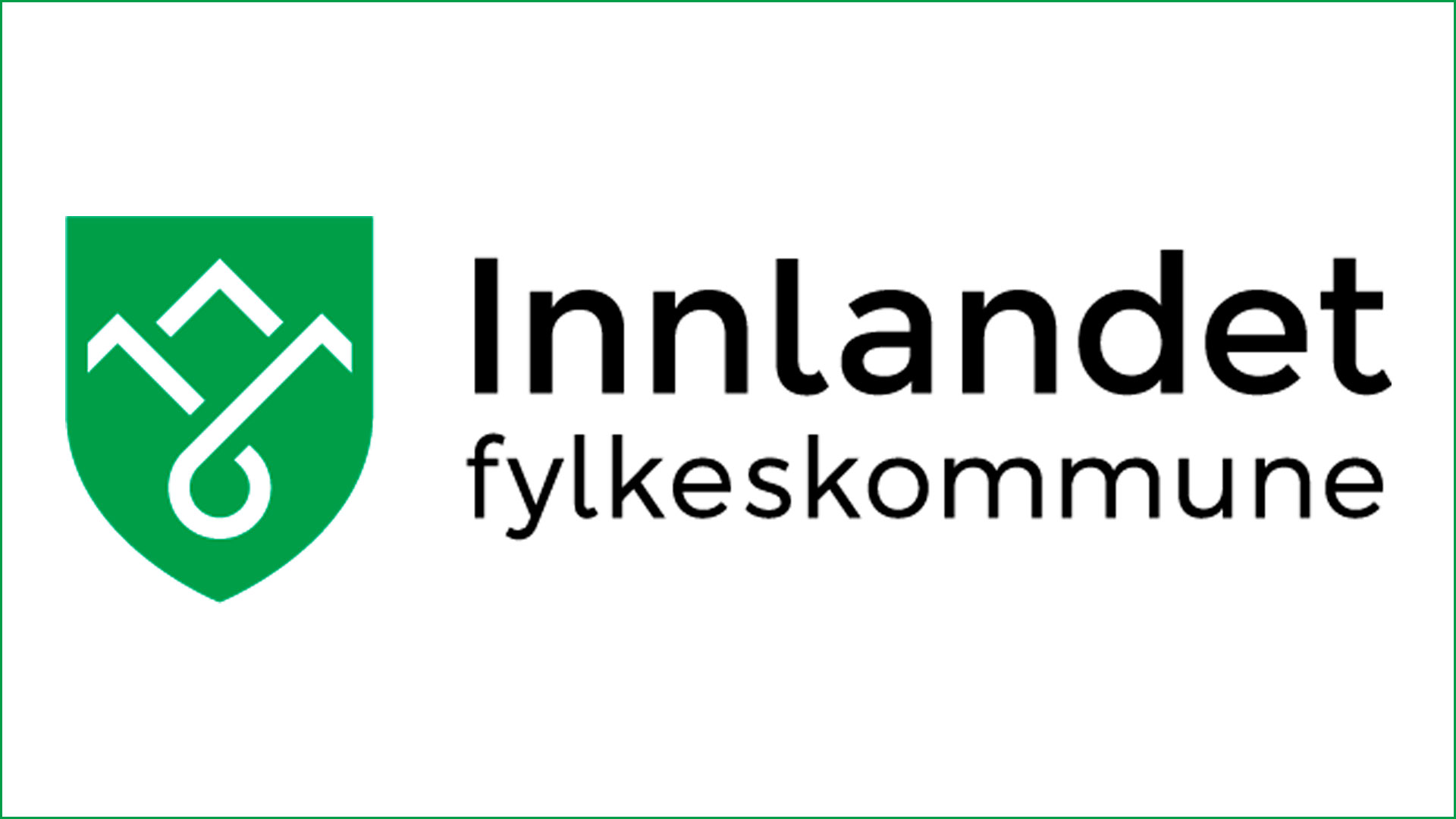